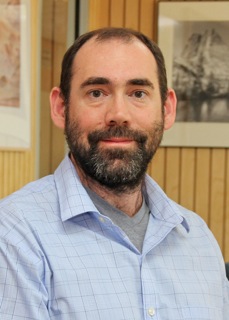 Adam Bolton is the Associate Director for the Community Science and Data Center at NSF's NOIRLab, which encompasses the Astro Data Lab as well as other programs. He came to NOAO (now part of NOIRLab) in December 2015 from the faculty of the Department of Physics and Astronomy at the University of Utah, where he played a leading role in the data management efforts of the SDSS and DESI projects. He received his Ph.D. in 2005 from MIT. His research interests are in observational cosmology, massive galaxy evolution, and gravitational lensing. 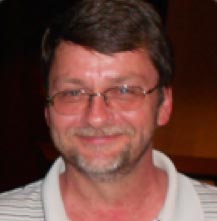 Mike is a Principal Software Systems Engineer at NOIRLab and is the Data Lab Lead Developer. Mike joined NOAO (now part of NOIRLab) in 1988 as part of the IRAF Project. During his subsequent career, he has been involved in a wide range of observatory projects involving data analysis, acquisition and transport, and Virtual Observatory application development. (mike.fitzpatrick@noirlab.edu) 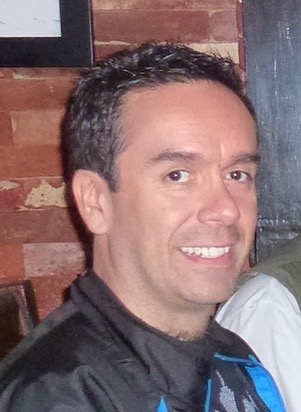 David is a Senior Research Assistant at NOIRLab. In 2007 he joined NOAO (now part of NOIRLab) as a data reduction specialist and has evolved and navigated through different projects within the NOIRLab organization ranging from data reduction, user help desk, data flow control, and assisting in the Time Allocation Committee. Currently, he is working on the data ingestion and curation of multiple data sets used by the astronomical community via the Data Lab. He has worked on different research projects from deep sky surveys, near-earth objects, supernova follow up, large scale structure, telescope robotization, and also has a prominent background as a telescope observer. (david.herrera@noirlab.edu) 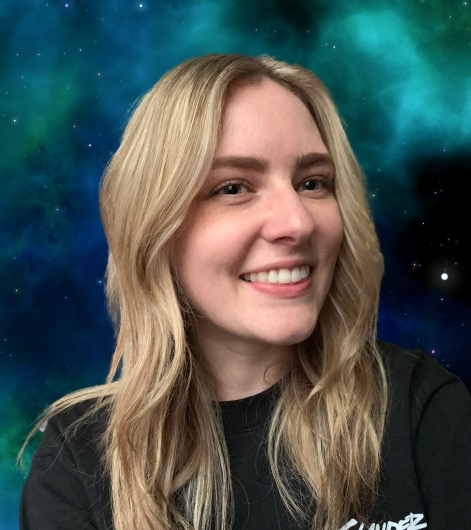 Alice joined the Astro Data Lab team as a Data Analyst in 2020 after completing her Master’s degree in Physics from the University of Louisville. She has expertise in extragalactic astronomy research and in Python programming. Alice is currently one of the lead analysts in charge of ingesting new data sets into Data Lab and has ingested surveys such as DES DR2, LSST SIM DR2, SkyMapper DR2, SPLUS DR2, and VHS DR5. Another area of specialty is the Data Lab cross-matching capabilities, including the creation and maintenance of cross-matched tables with core reference datasets to enhance the scientific value of the Data Lab data holdings. She brings a combination of scientific, technical, and information synthesis skills. (alice.jacques@noirlab.edu) 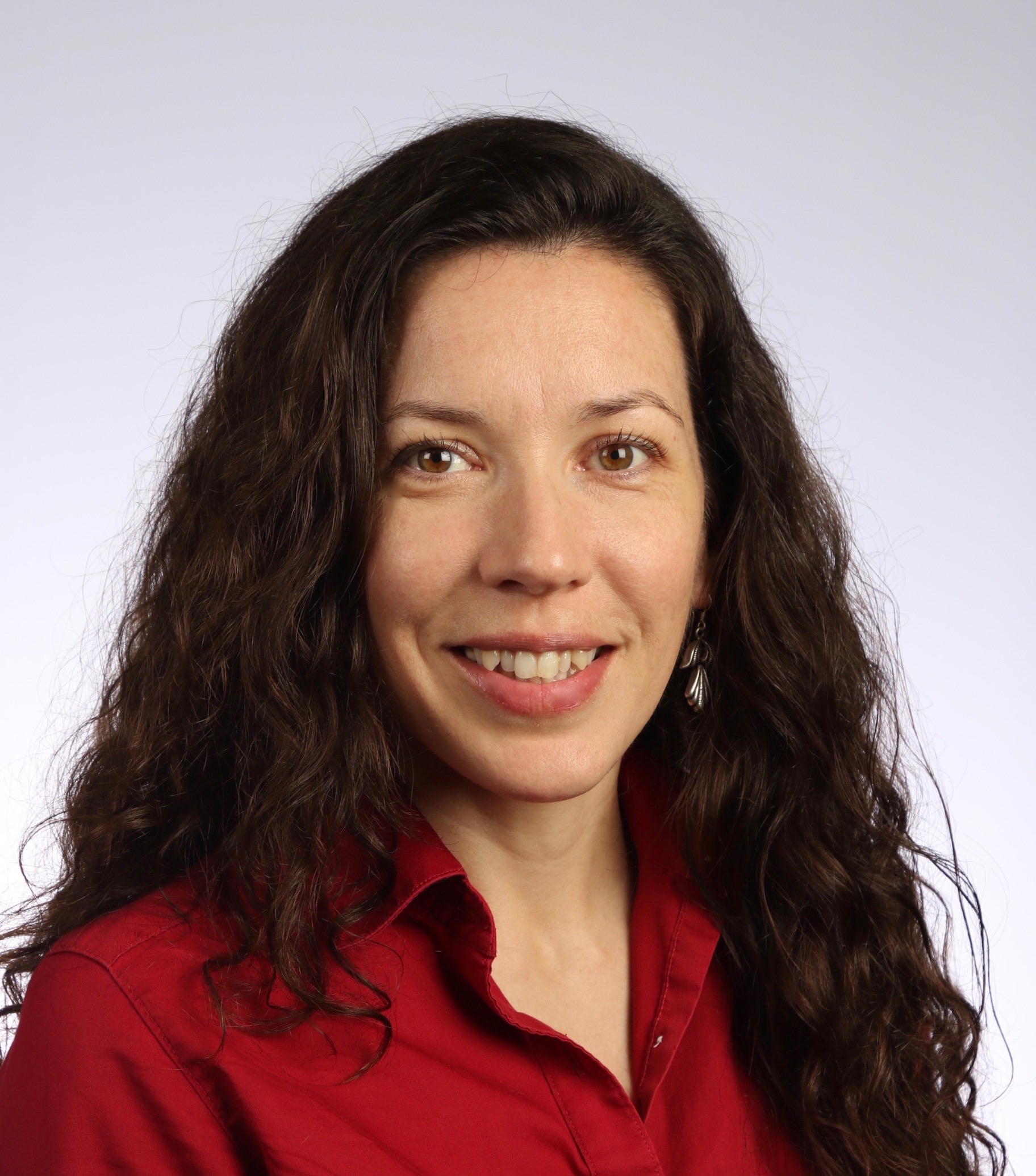 Stephanie is an associate astronomer at NOIRLab, and one of the scientists on the Astro Data Lab team. She joined in 2016, coming from a staff scientist position at CEA Saclay in France. She received her Ph.D. in astronomy from the University of Arizona in 2011 under the supervision of the NOIRLab’s Mark Dickinson. Her research interests are focused on the evolution of galaxies and supermassive black holes across cosmic time. She brings to the Data Lab team a wealth of experience and ideas in developing and applying new methods for turning large survey data sets into scientific knowledge. (stephanie.juneau@noirlab.edu) 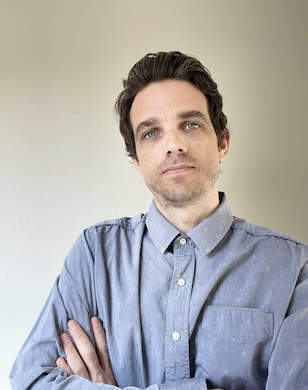 Chadd joined NSF’s NOIRLab in 2019 as a software engineer. Prior to joining the Astro Data Lab team in 2022, he was primarily focused on the NOIRLab Time Allocation Committee (TAC) modernization project which included a complete rebuild of the existing software systems that support the TAC operations and processes. Chadd has spent his entire career in software development and he has over 10 years of experience in the software industry. When he is not contributing to the various software systems within NOIRLab, he enjoys working with embedded systems and wireless communication protocols. (chadd.myers@noirlab.edu) 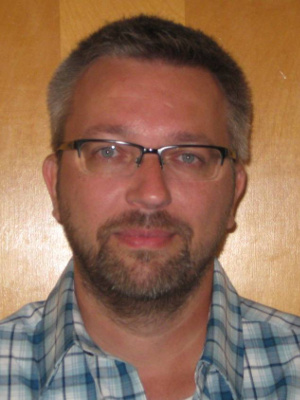 Robert joined NOAO (now part of NOIRLab) as a staff scientist. He is currently the Project Scientist for the Astro Data Lab science platform. Robert received his Ph.D. in astronomy from the University of Kentucky in 2012, and was a postdoctoral fellow at Pontificia Universidad Católica (PUC) in Santiago, Chile. His research interests are in the study of the structure of Active Galactic Nuclei through a combination of theoretical, computational, statistical, and multi-wavelength observational methods, in Data Science, and in democratizing access to Big Data in astronomy. (robert.nikutta@noirlab.edu) 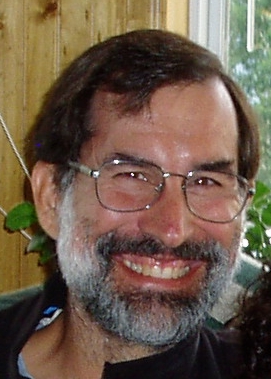 Steve has played with software nearly his whole life, most of it in science research and development. Trained in Computer Science, he has focused on tools in the boundary between science and engineering. He's written software on a 16,000 processor Connection Machine, a Brain Scanner interface, and invented a graph-theoretic framework used to recognize activity and objects in 2-4 dimension imagery. What little Steve knows about astronomy, he absorbed at NOIRLab. Somehow he muddles through. (steve.pothier@noirlab.edu) 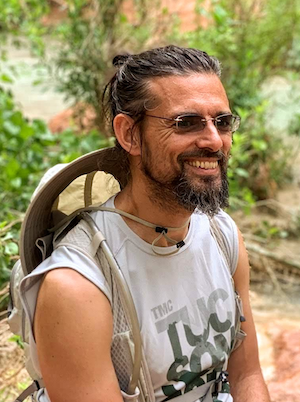 Igor joined the Data Lab team in April 2021. Originally trained as a VLSI Physicist at University of Manchester & Universidad de La Laguna, he has spent his entire professional career in software development, spanning from investment banking to Astronomy. He is involved in a wide range of projects from batch electronic trade confirmation pipelines, to the Virtual Solar Observatory to instruments software (SOLIS, Lucifer) to Observation tools (Gemini/LBT). (igor.suarez-sola@noirlab.edu) 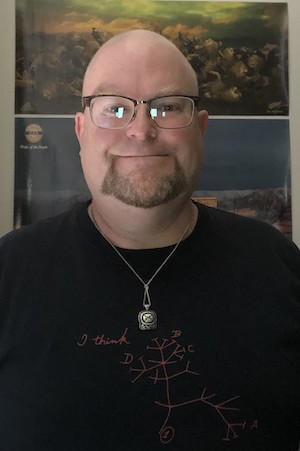 Benjamin Weaver is an associate scientist at NOIRLab. He has expertise in large spectroscopic surveys such as the Sloan Digital Sky Survey (SDSS) and the Dark Energy Spectroscopic Instrument (DESI). Since 2017, he has been working with the Data Lab team to further public access to both data sets. He received his Ph.D. in Physics from University of California, Berkeley in 2001, and over the last 15 years has been heavily involved with the SDSS and DESI projects. He has a great deal of experience on the boundary of scientific, archival data management and the underlying IT infrastructure, as well as high-reliability data transfer operations.